Lithos by Spyros and Flora 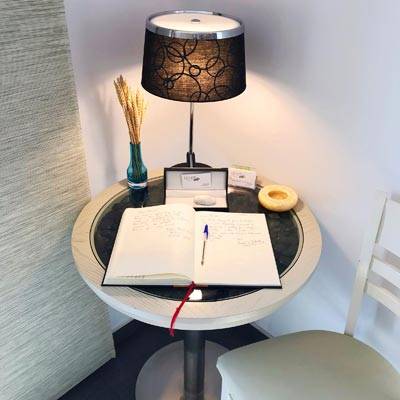